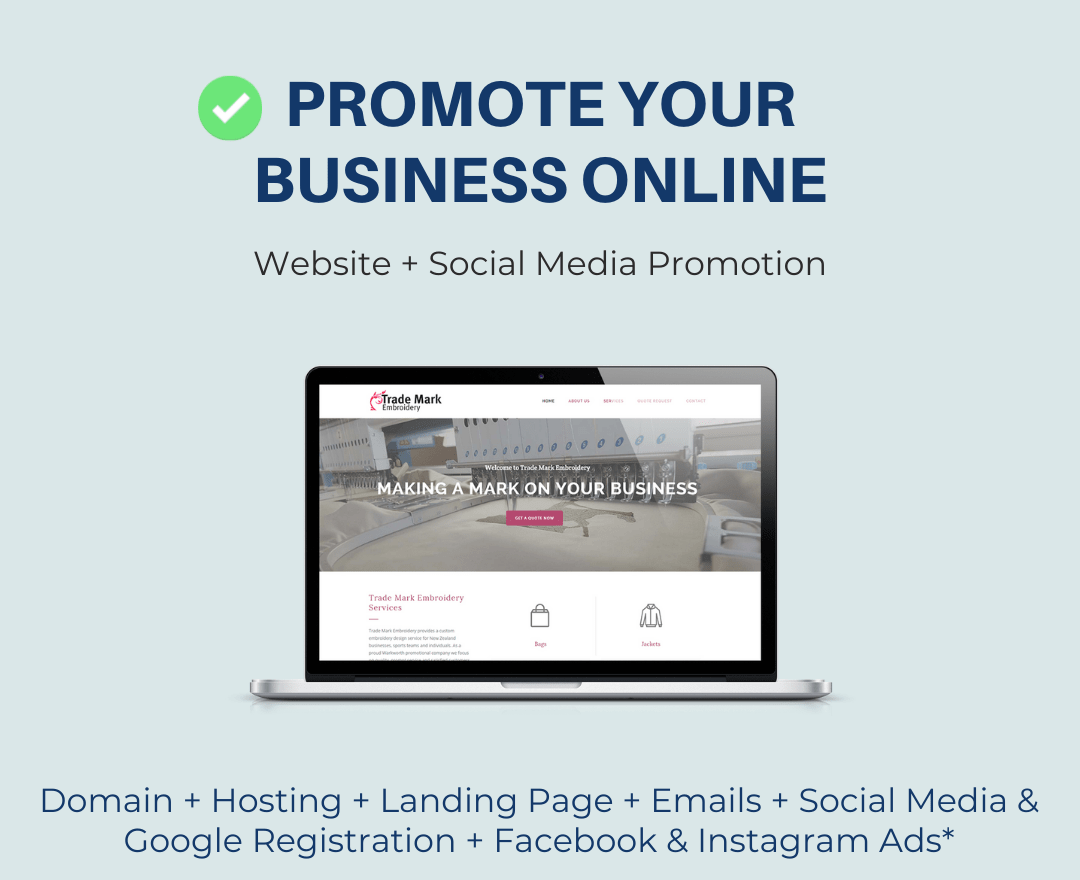 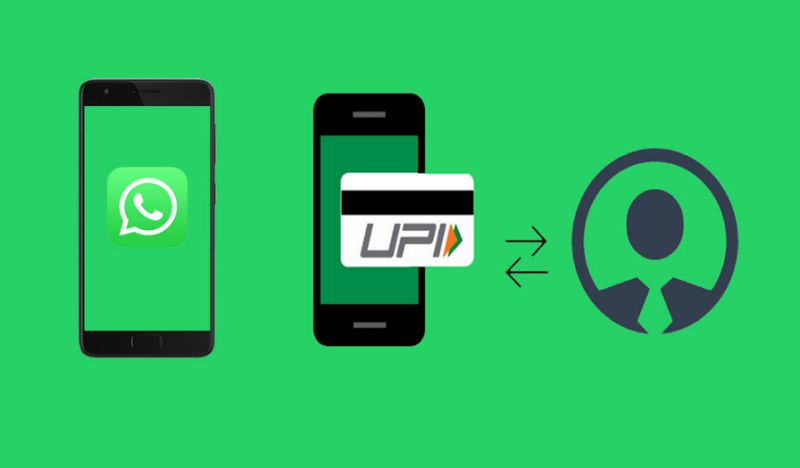 After Hike, Google, PayTm has lunched peer-to-peer money sharing feature on their platforms now WhatsApp is rolling out a new feature of using UPI. Through this feature, user can transfer money from one to another thru WhatsApp. For this, both the users should be active on UPI.

UPI means Unified Payment Interface. It is launched by the National Payments Corporation of India (NPCI). This is designed to provide a simple and easy method of send and receiving the payment.

Now WhatsApp has begun to rollout its UPI feature on both Android and IOS. The service gets activated after someone with access to the payments feature messages the user. After receiving the message, the other user should relaunch the app and Payments will reflect in WhatsApp’s settings. Yeah! It’s done.

WhatsApp has reported this feature to be launched officially in India by the end of February 2018. This feature is said to be available on WhatsApp version 2.18.21 for iOS, and version 2.18.41 for Android. Currently, this feature is available to selected beta users in India. You can easily access this feature in the chat window along with the other options such as location, gallery, video, documents etc. When you will click on the payment a window will open to choose your bank.

WhatsApp is working on this feature from July 2017. Other players in the market are also incorporating on their hardware. Please let us know in the comments that, is there any benefit of using UPI in WhatsApp? If yes How it will benefit and what can be the disadvantages.